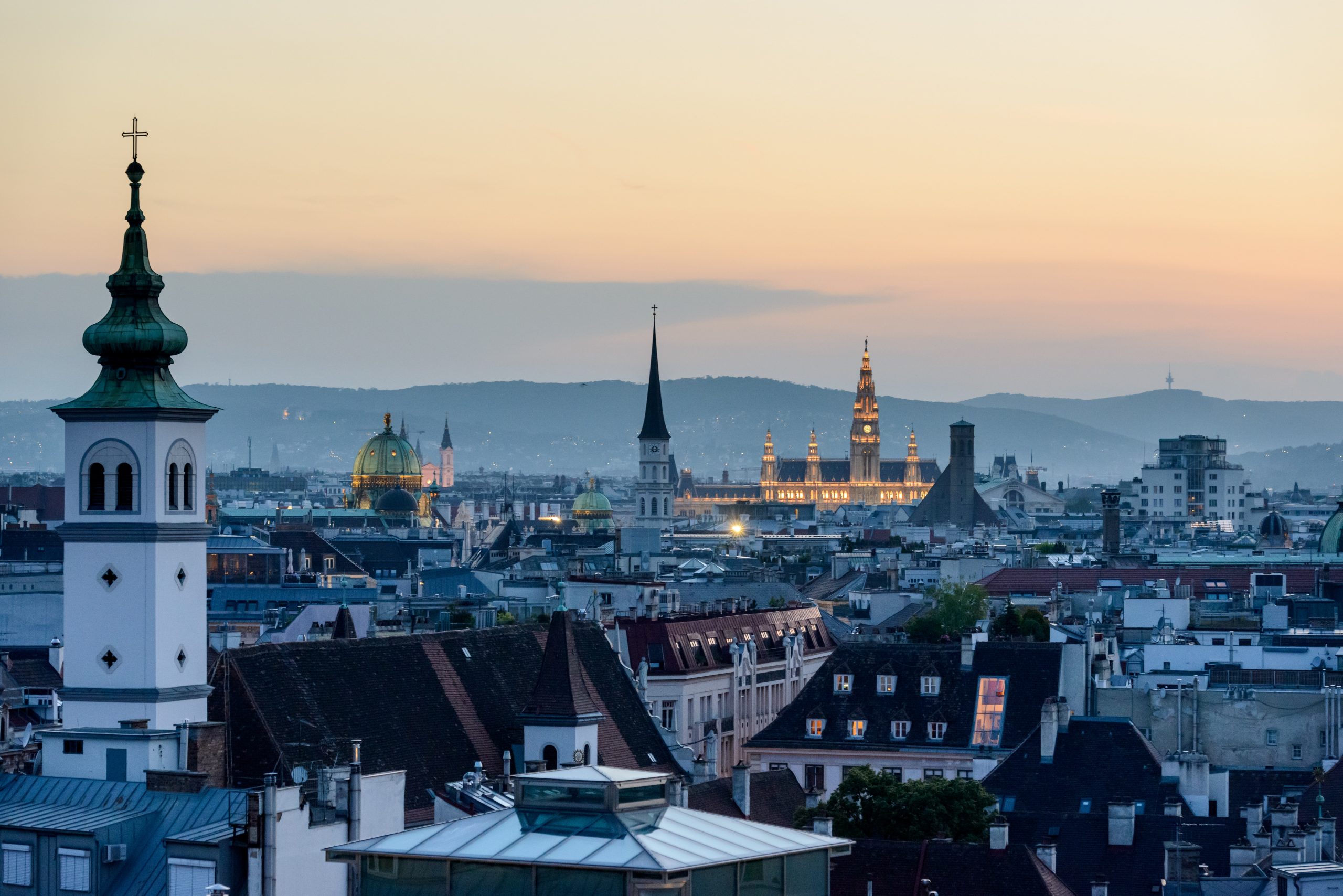 Everyone is needed to successfully combat the climate crisis!

What is the Vienna Climate Team?

The Vienna Climate Team project is a governance innovation initiative in climate and participation. It is built on the concept of Participatory Budgets, a decision-making method where citizens deliberate over the distribution of public resources.

What is the motivation behind the Vienna Climate Team?

The climate crisis affects everyone, regardless of age, origin, place of residence, etc. At the same time, climate protection can only succeed if as many people as possible join in. Only together can we ensure a good life for all of us in the future.

Therefore, in the city of Vienna, the citizens themselves are called upon to contribute to the city’s climate protection with their ideas. The Viennese themselves know best what is needed around their corner to make life in the city even more sustainable and better.

The pilot project will initially start in three of Vienna’s 23 municipal districts. Viennese are invited to contribute their ideas for climate protection for the districts Margareten, Ottakring and Simmering since April 20, 2022. Concrete climate projects will subsequently be developed together with the city. An annual budget of 6.5 million euros is available for the pilot phase. Other districts will follow after an evaluation.

How does the Vienna Climate Team work?

After the submission phase in April and May 2022, the ideas submitted are internally reviewed by the city administration for their feasibility and then further developed into concrete projects in joint co-creation workshops, which take place in August and September, with the idea givers and interested citizens. In November, a randomly selected jury of citizens from the districts will then decide which projects will be implemented. Implementation of the projects will begin in December 2022.

What is the connection between LOCALISED and Vienna Climate Team?

On the one hand we can draw a lot from the understanding of low carbon lifestyles and climate change impacts on citizens and neighborhoods gained by the projects of the Climate Teams. Additionally, one result of the LOCALISED Project will be blueprints for citizens engagement in climate ambition strategies – developed in Year 2, tested and provided to European municipalities. These blueprints will be informed by the learnings of the Vienna Climate Teams Project as well.

On the other hand, as a prospect: the LOCALISED Decarbonisation Profiler will be a helpful tool for evaluating submitted projects. Therefore valuable feedback for the development of the Profiler will be generated throughout the Vienna Climate Team project.

Description of Participatory Budgets (in German only)

Participatory Budgets of our project partner municipalities of Gdansk, Sopot and Gdynia: Article from Krzysztof Garski and Case Study from Malgorzata Madej 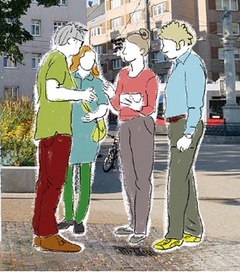 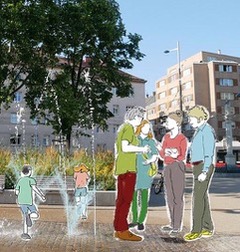 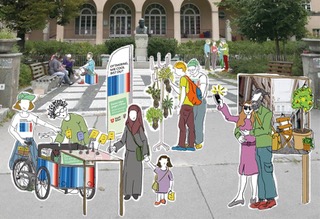