The City of Barcelona, partner of LOCALISED, is the first-ever European Capital of Democracy 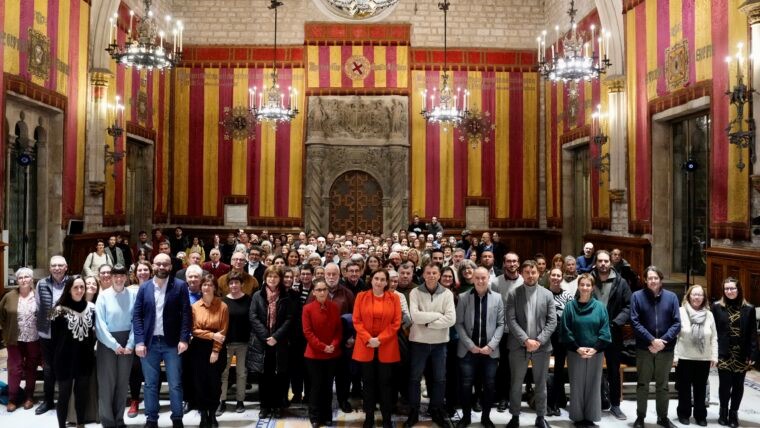 On January the 18th it was announced that The City of Barcelona – LOCALISED partner – is the holder of the first-ever title of European Capital of Democracy (ECoD). The city will host events on citizen participation and democracy, starting from September 2023 and continuing for one year until August 2024.

The jury of the award was made up of 2,500 citizens from all Council of Europe member states. It took the final decision between three shortlisted cities: Brussels, Braga and Barcelona.

Besides instrumental innovations, such as the Decidim platform or the participative budget, the Catalan capital presented different projects related to the urban policies and transformations required to fight and adapt to climate change. One of these was the participatory process related to design the spaces known as the ‘superblocks’. Another was the Citizen Climate Assembly, whose proposals on energy, mobility and consumption were solemnly presented in the very same week.

The capitalship contest is promoted by the Innovation in Politics Institute, and has the support of the Council of Europe, the European Commission and more than 20 other European actors who seek to deepen democracy, such as the Democratic Society and the German Marshall Foundation.

IMAGE: The Mayor of Barcelona with the 100 members of the 1st Climate Asssembly and municipal staff. (2023, January). Ajuntament De Barcelona. https://www.barcelona.cat/infobarcelona/en/tema/environment-and-sustainability/proposals-from-members-of-the-public-to-tackle-the-climate-emergency_1245763.html