Gearing up to provide localised information to accelerate decarbonisation and adaptation 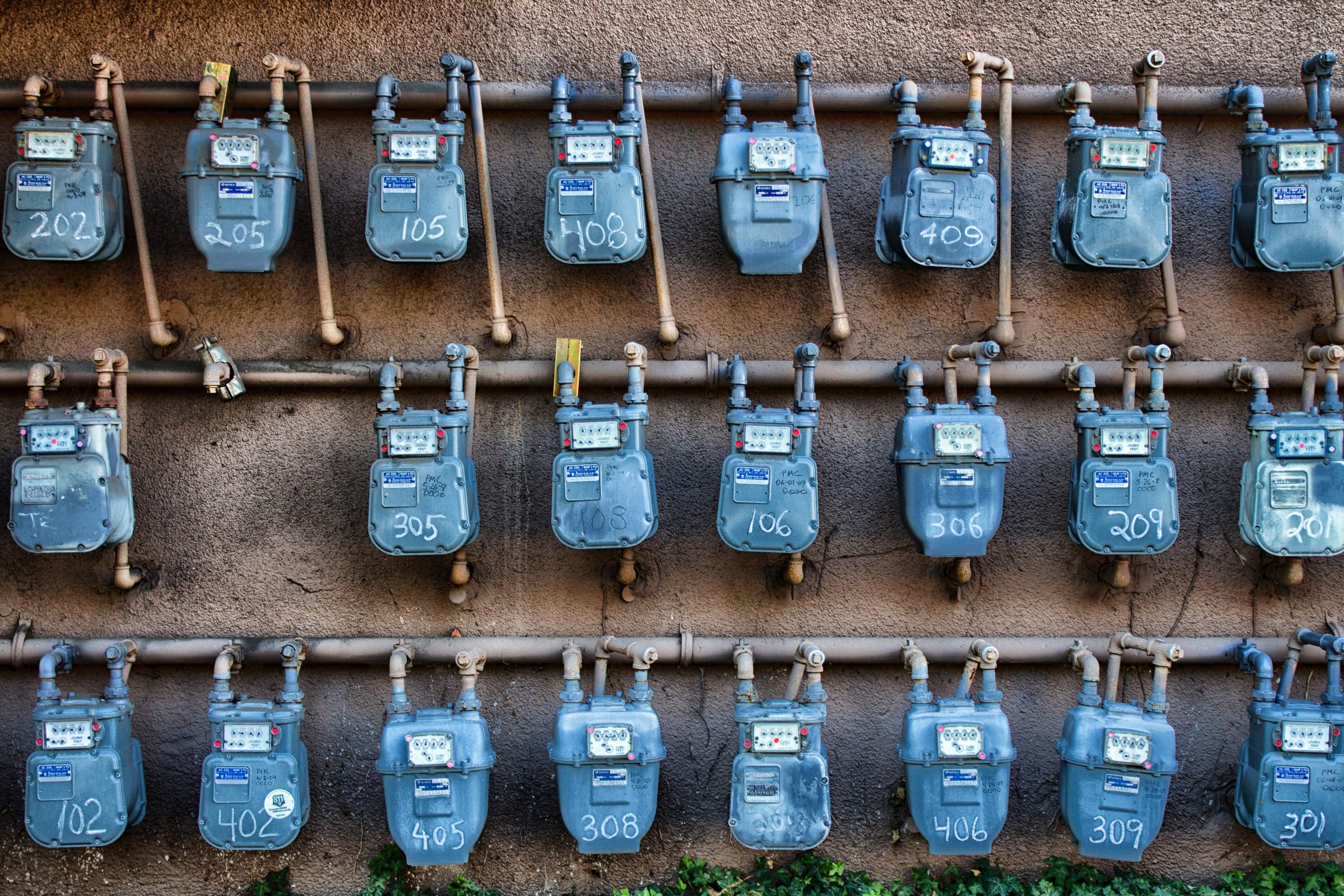 Gearing up to provide localised information to accelerate decarbonisation and adaptation

After its successful launch in November 2021 at the Potsdam Institute for Climate Impact Research, the LOCALISED project is gearing up to supply municipalities, citizens and businesses with local information on mitigation and adaptation actions that are compatible with national decarbonization plans.

With the objective of downscaling model outputs at the country-level to NUTS3 regions, the LOCALISED project has initiated the linking of EUCalculator model outputs of activities, energy and emissions with trialled and tested downscaling routines. Initial work focused on setting up spatial disaggregation routines of model outputs to NUTS3 using only a limited  number of scenarios and proxy data.  In the coming months, the focus will revolve around searching and collecting proxy data at NUTS3-level to inform the downscaling algorithm. In addition, national decarbonization scenarios for all EU member-states are now being gathered and documented, a work that will last until June 2022. The purpose is to reproduce the national scenarios consistently using a common energy model so that they are comparable and then introduce the outputs in the downscaling routines being developed.

Speaking of which… Until the end of March 2022 the project will roll out its strategy for stakeholder interaction methodology and schedule. The main purpose of this strategy is to present the method and time plan for the user interactions and co-design of project tools. Given that the tools in LOCALISED will target municipalities, citizens and businesses, our consultation will expand the views and information needs expressed by our local partners City Council of Barcelona, City of Vienna, Gdańsk-Gdynia-Sopot Metropolitan Area and the associate partner of Assolombarda – the largest entrepreneurial association of Italy. Currently national governments within the EU are rolling out ever more ambitious energy plans and policy packages towards net-zero. On the side of adaptation, the 2021 EU strategy on adaptation to climate change highlights the need to deepen and expand adaptation actions and make relevant data more uniform and accessible. While this is good news and bodes well at the technical boardrooms of Brussels, the associated material, social and economic challenges/opportunities of the energy transition, as well as the planning of adaptation, will be managed at the regional level by municipalities, citizens and businesses. The LOCALISED project aims at providing a layer of translation between EU and national-level plans and local information and knowledge for action. 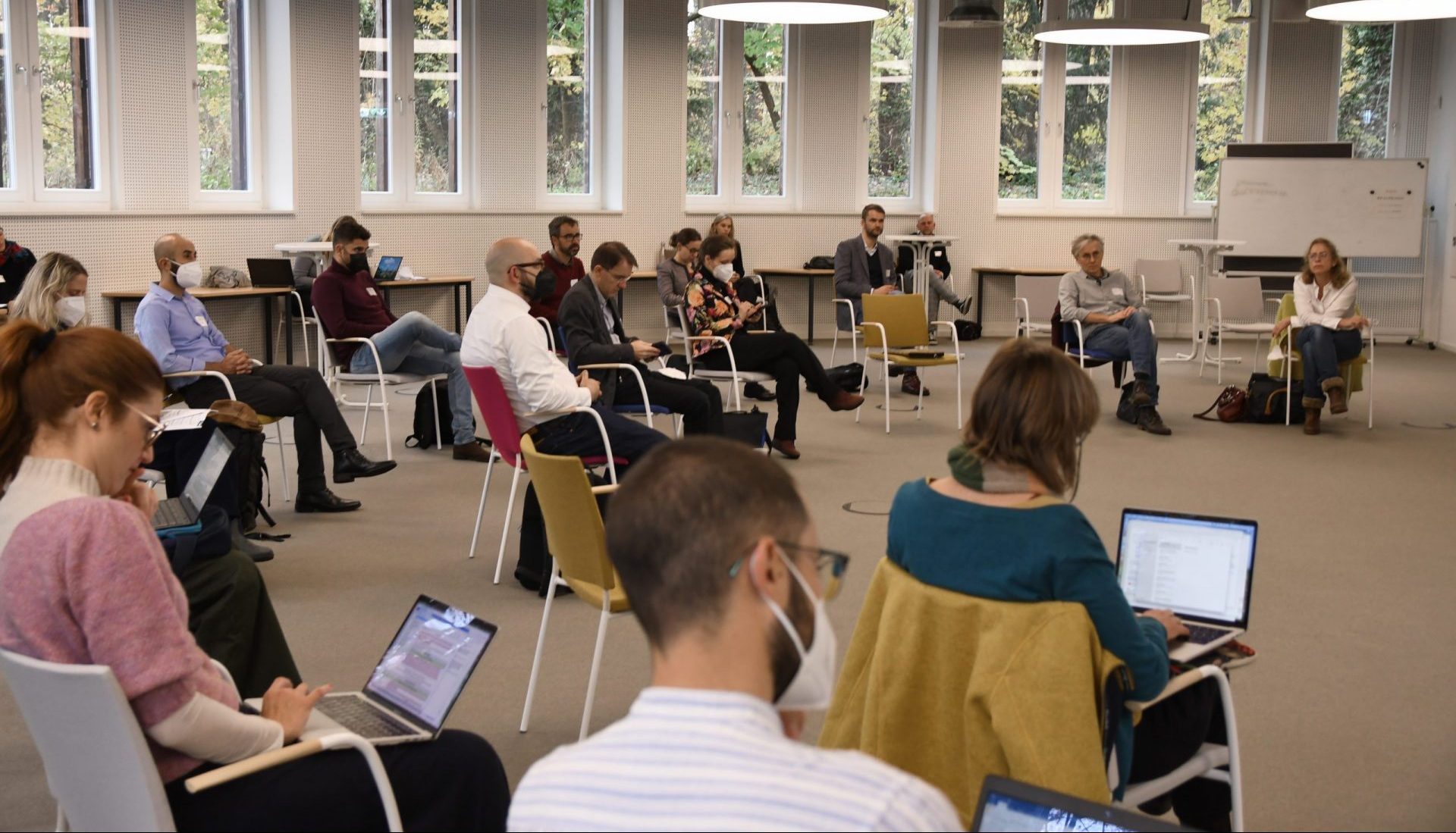